The Union Pacific #4014 "Big Boy" is the largest steam locomotive in the world (1.2 million pounds and 132 feet long.) After sitting in a museum for years, in May 2019 UP completed restoring it and UP took it on tours to celebrate the 150th anniversary of the Transcontinental Railroad. On November 16 it traveled through northeast Oklahoma, attracting tens of thousands of people to see it all along its route. These shots were taken at various locations between Claremore, Oklahoma and Coffeyville Kansas, where it spent the night.

For the real railfans out there, here is a video I took of it (while taking the second picture below) north of Coffeyville, Kansas: https://youtu.be/FptgtnzYxnI 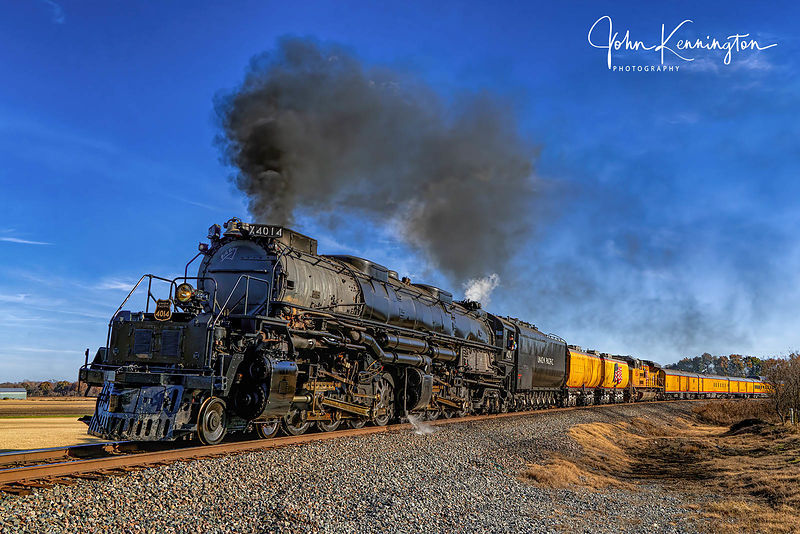 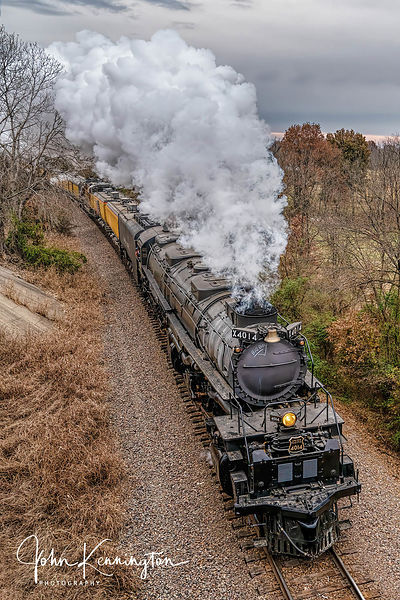 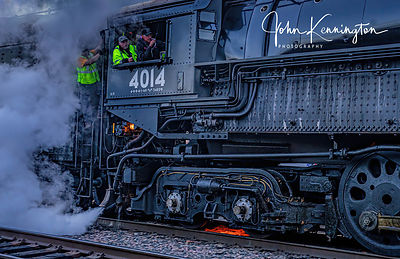 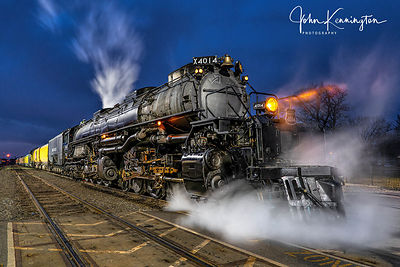 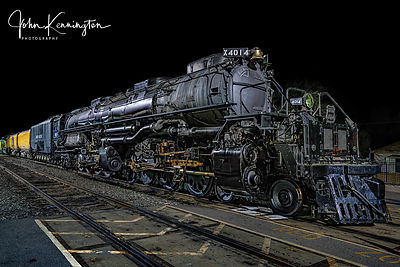 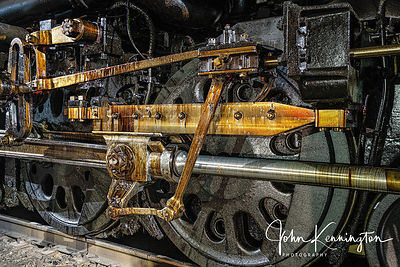 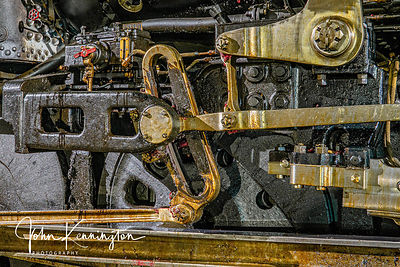 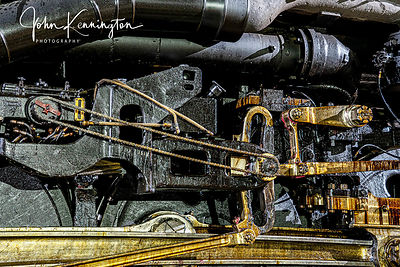 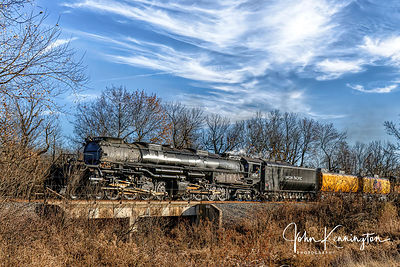 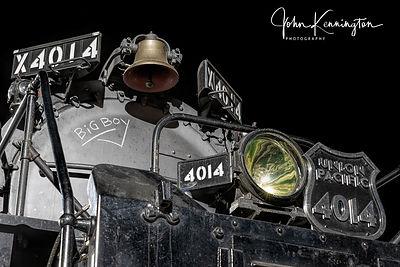 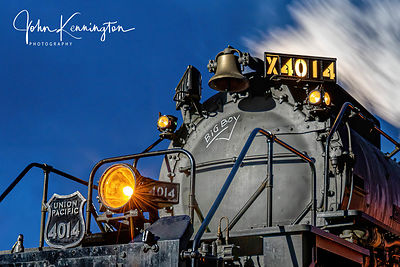 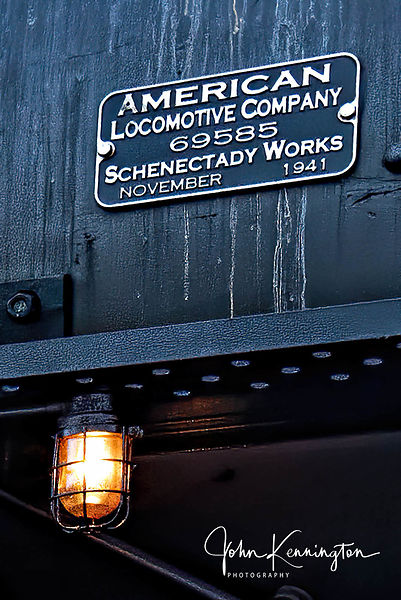